Focused on their plans for the future

“It is hard to articulate how proud I am of the achievements of these students. To have coped with the trials and uncertainties of the last 18 months is so impressive and a testament to their determination and hard work.

“They have received amazing teaching and support from staff at The Cotswold School. One of the greatest strengths of our community is the excellent teamwork between staff, students and their parents and carers. This year in particular, parents have been instrumental in supporting their children at home and providing the environment they needed to continue their learning. I wish the students who are leaving us to go to university or into employment all the very best.”

Most Year 13 leavers have been at The Cotswold School since Year 7. With the benefit of an outstanding education behind them, they now take the next steps into further study, travel, training and employment.

Here are just a few of those results and destinations. Well done to everyone! 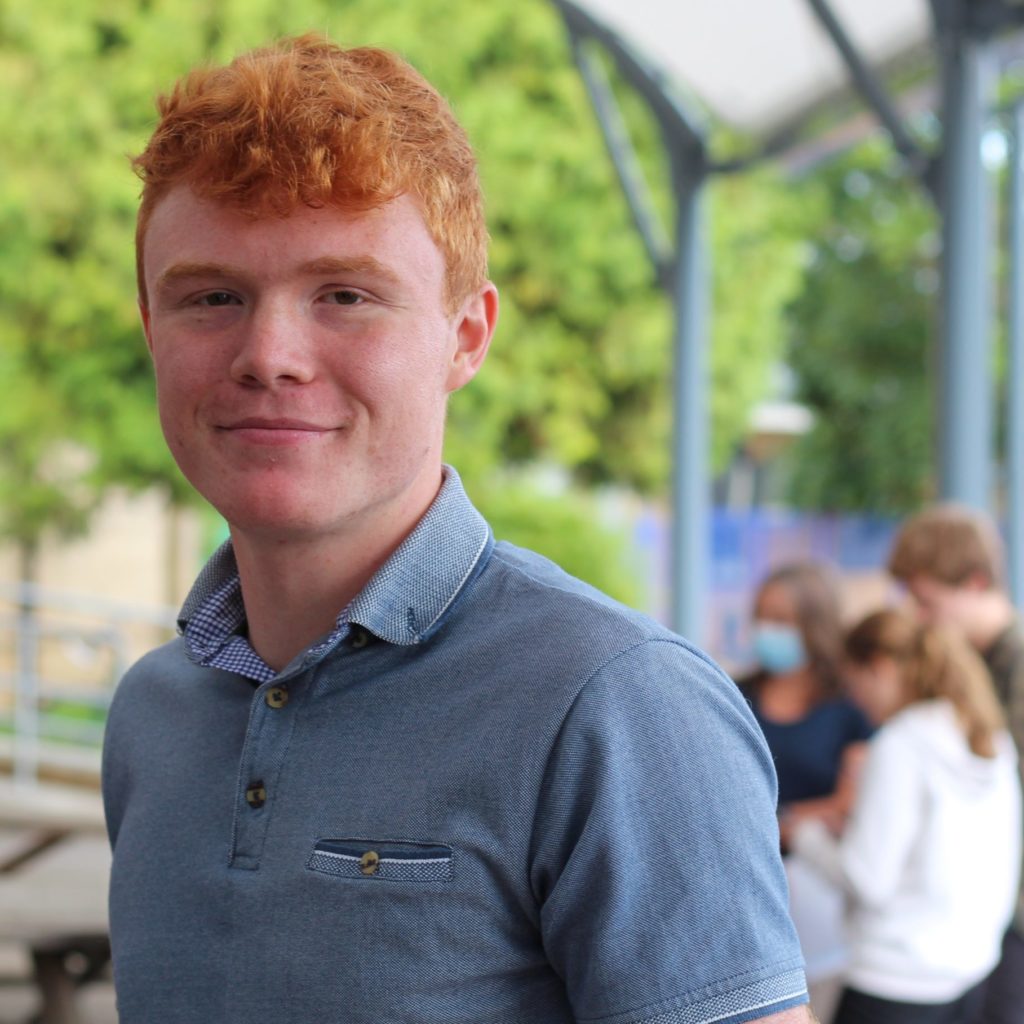 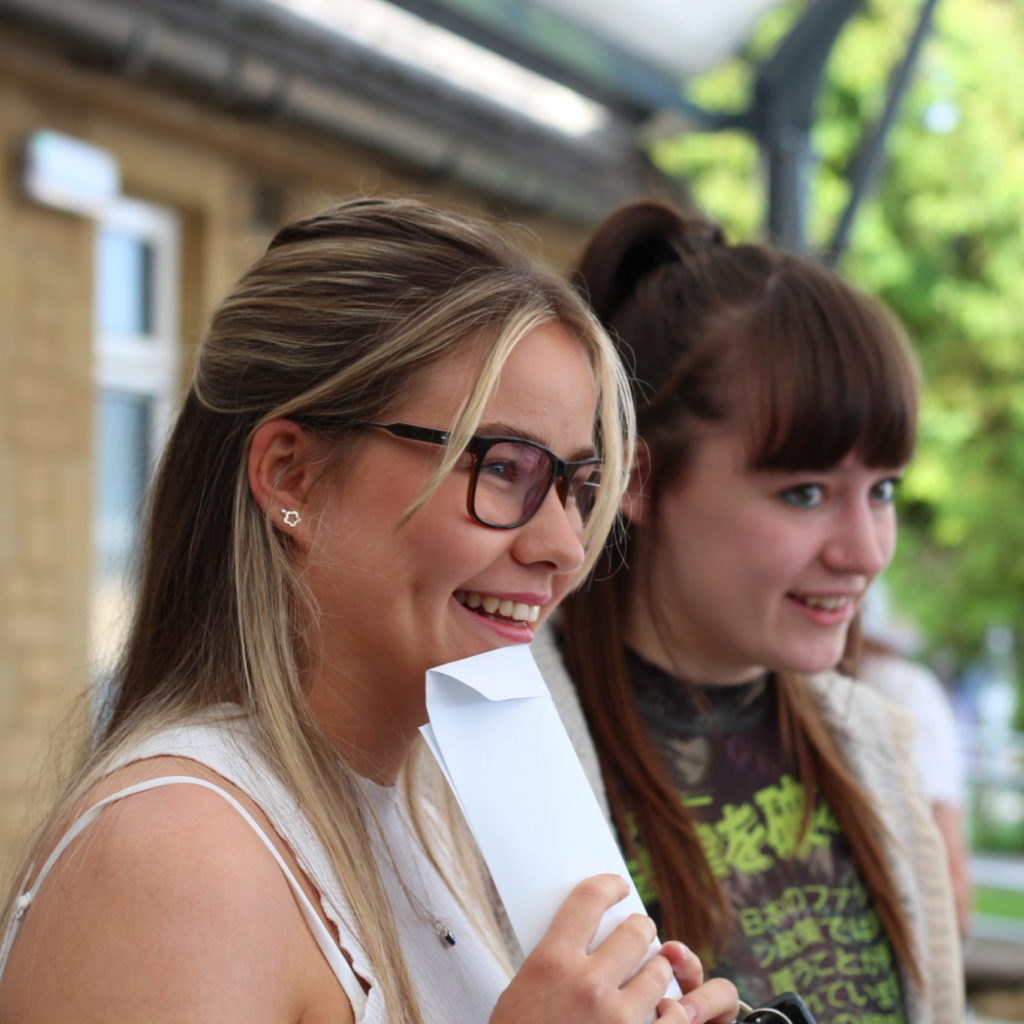