Megan Jones and Ryan Mills have played the fast-paced game since primary school and now have the national squad in their sights.

Megan is now captain of the Cotswold Floorball Club U16 team as well as a committed school team player. She has also travelled with the Great Britain senior squad to Amsterdam to play in a friendly tournament against other top teams, including world floorball leaders, Sweden. She said,

“My love of floorball has shaped me into the team-member and person I am today. I’ve had major successes, including the life-changing experience of playing for my country.”

Ryan also started playing floorball in primary school and is now representing GB in the under 19’s team and recently competed in Sweden. He said, “The opportunities this brings me is astonishing: the high-level coaching, the friendships and the once-in-a-lifetime experiences.” 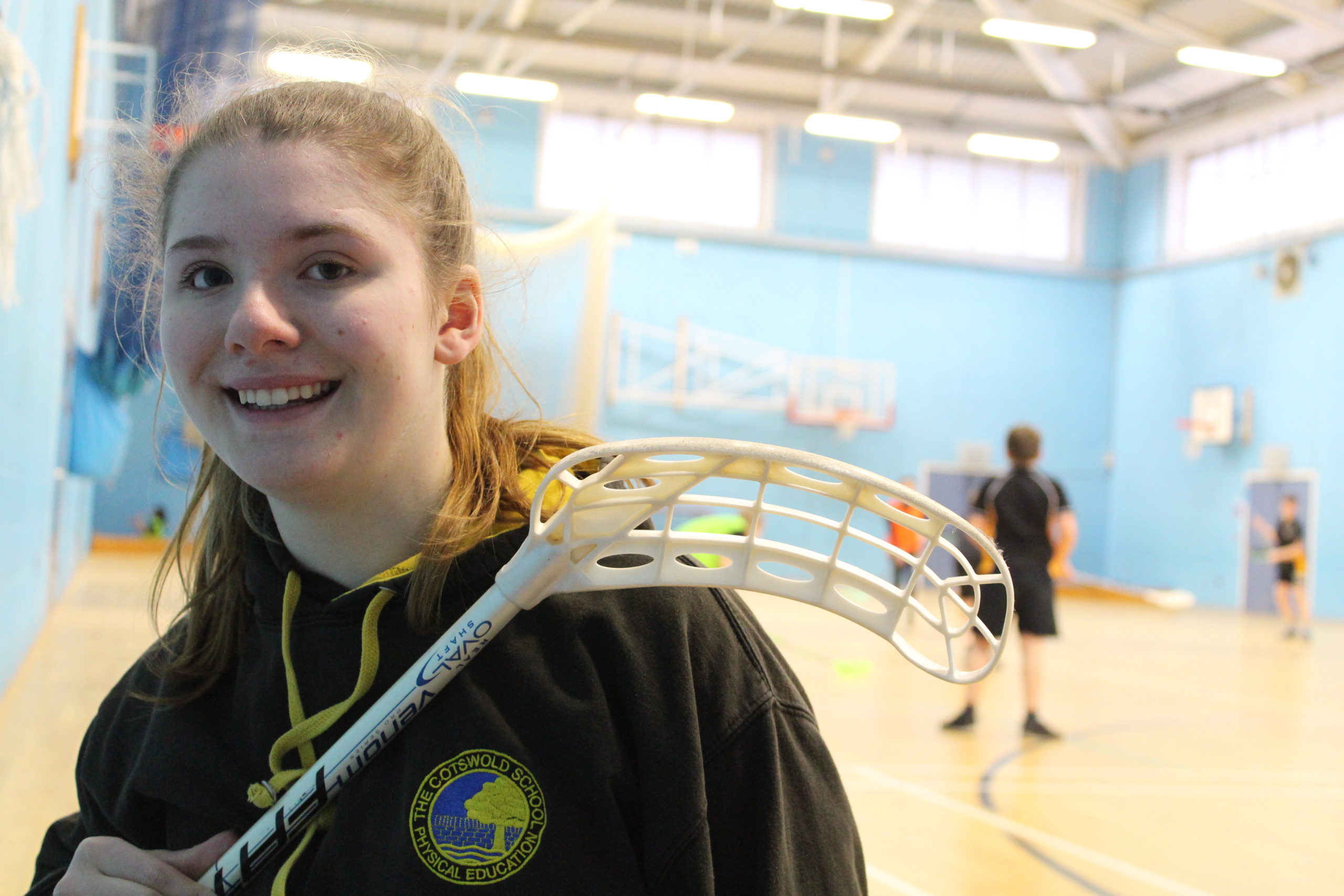