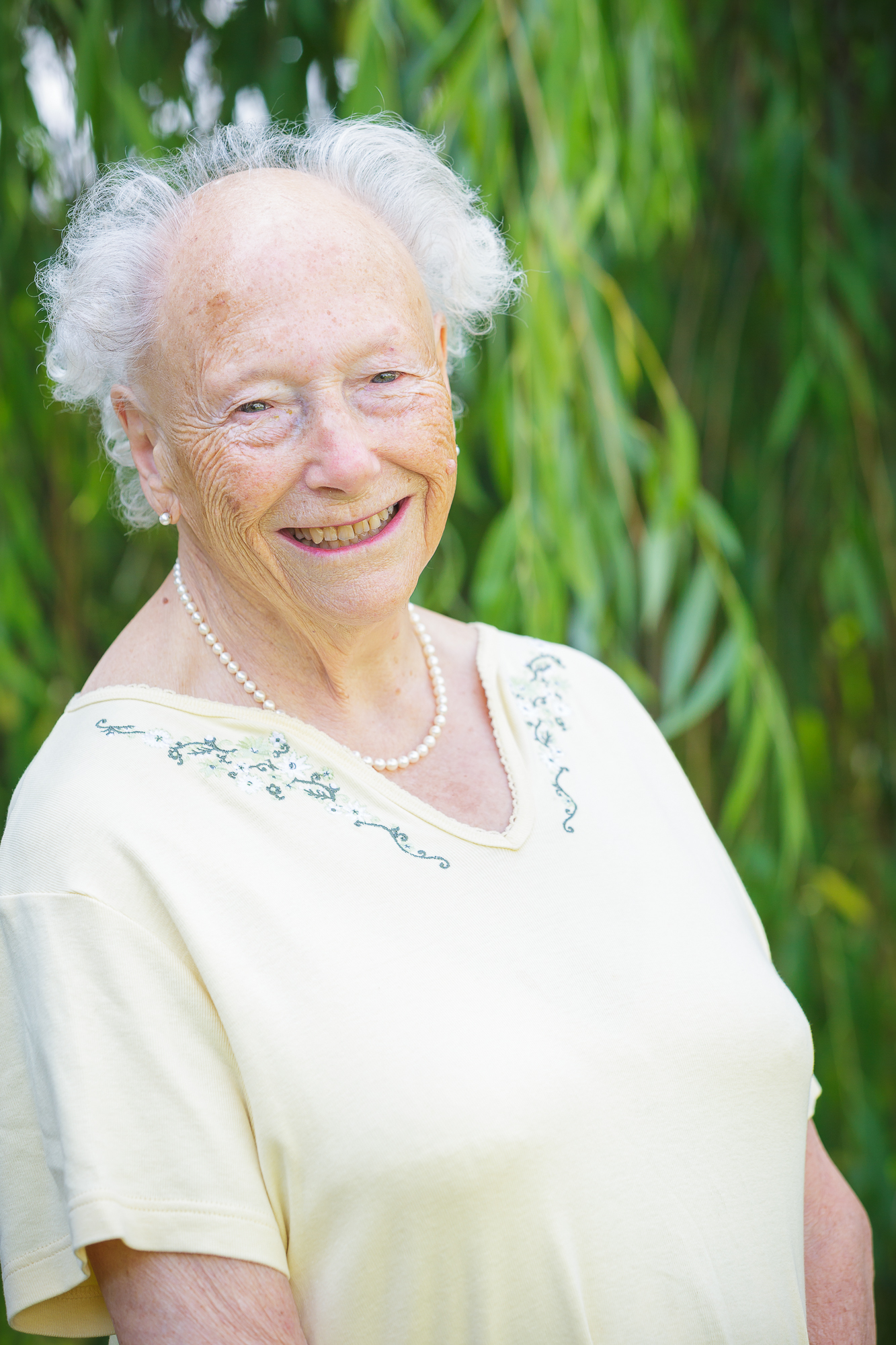 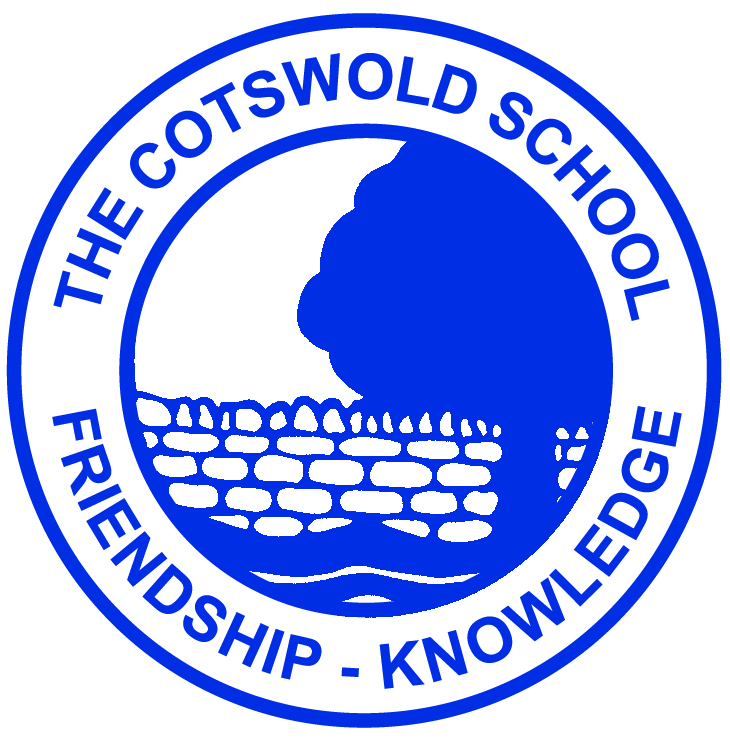 IN THE 30TH YEAR OF THE COTSWOLD SCHOOL

This is a 30-year story of ‘friendship and knowledge’ overseen continually by one driven Lady – Mavis, Lady Dunrossil.  Born in July 1929, she has devoted much of her career to Gloucestershire politics and the education sector with time served in the diplomatic service. An Oxford graduate in History (she actually saw Roger Bannister run the four-minute mile), she served as a Gloucestershire County councillor for over 30 years including chairing the County Education Committee. She was Chairman of County for several years, before retiring at the age of 80. She has also devoted over 30 years to the governing body of The Cotswold School, including 23 years as Chair. Even now she still finds time to sit on the Finance, Pay & Performance and Teaching & Learning Committees as well as being a Governor and former Chair at catchment primary school Withington. Lady Dunrossil has fought many battles in the county and been a prominent figure handling crises. Of note was her tenacious and driven vision that the ‘rural’ Cotswold School must be an 11-18 non-selective comprehensive. The local Grammar School based in Northleach was to close and as Chair of this school, she was then appointed as Chair to oversee the amalgamation of this school with Bourton Vale Secondary Modern School, based in Bourton-on-the-Water. Many thought this should be an 11-16 school with those wishing to study A Levels travelling to Cirencester some 16 miles away.  Lady Dunrossil fought the fight for an 11-18 school.  She won and where many thought she would then fail, thirty years on is a school where she has:

Her dedication towards SEND pupils and great teaching and learning for all pupils at all levels through the provision of 11-18 non-selective education, impressive facilities and specialist subject teachers has been a 30-year outstanding achievement.