What would you ask the writer and broadcaster?

We welcomed Dominic Sandbrook, who visited us in the week after Remembrance.

An expert on British Twentieth Century politics, society and international conflict, Dominic talked to Year 9, who are investigating World War 1 in History and considering why it is that we remember.

During a dynamic and engaging session, he helped students consider the causes and events of World War 1 through the lives of a diverse range of characters.

Year 9s had plenty of questions to put to Dominic. They asked him whether one single country could be blamed for the war; whether German defeat was inevitable; and discussed the role of Germany’s expansion of its colony and navy as a main cause (a key question in their current studies).

Our audience also raised other subjects for discussion, including Brexit, the Falklands War and the Cold War and had so many questions, the session lasted right to the end of the school day!

Earlier, Dominic spoke with Sixth Form historians about his early love of History; his studies and his career as a journalist, author and broadcaster on radio and TV. He was keen to hear from students about their ambitions and welcomed their questions.

We found out that the people from the past that he found most intriguing include Oliver Cromwell and Richard Nixon; that he would love to travel back in time to the early 18th Century but only on condition that he would be immune to diseases; and that he was also fascinated by Cleopatra’s Egypt and Ancient Rome.

Dominic also explained how his career in journalism had developed; some of the maddest topics he’d been asked to write about; and how valuable a degree in History can be in a great range of careers. He wholeheartedly agreed with Mrs Wahlen, Head of History, that writing timed essays is a discipline that will serve you well in journalism and in many other demanding projects and jobs.

He was engaged in discussions about history and morality; and the impact of women, such as Jane Seymour and Anne Boleyn, about whom there are very few primary sources to inform us.

Sam, Year 13, intends to study Chinese at university. He believes that “historical meaning changes for the individual” and enjoyed the session, saying, “It was an amazing opportunity to understand how controversial history remains, even for those studying it at the top.”

Amy was particularly interested in discussing Tudor women. She said, “It was a great talk. Dominic gave balanced answers, agreeing there are not enough sources to truly answer some questions, which leads to portrayals of Anne Boleyn being heavily romanticised.”

About Dominic Sandbrook and his books 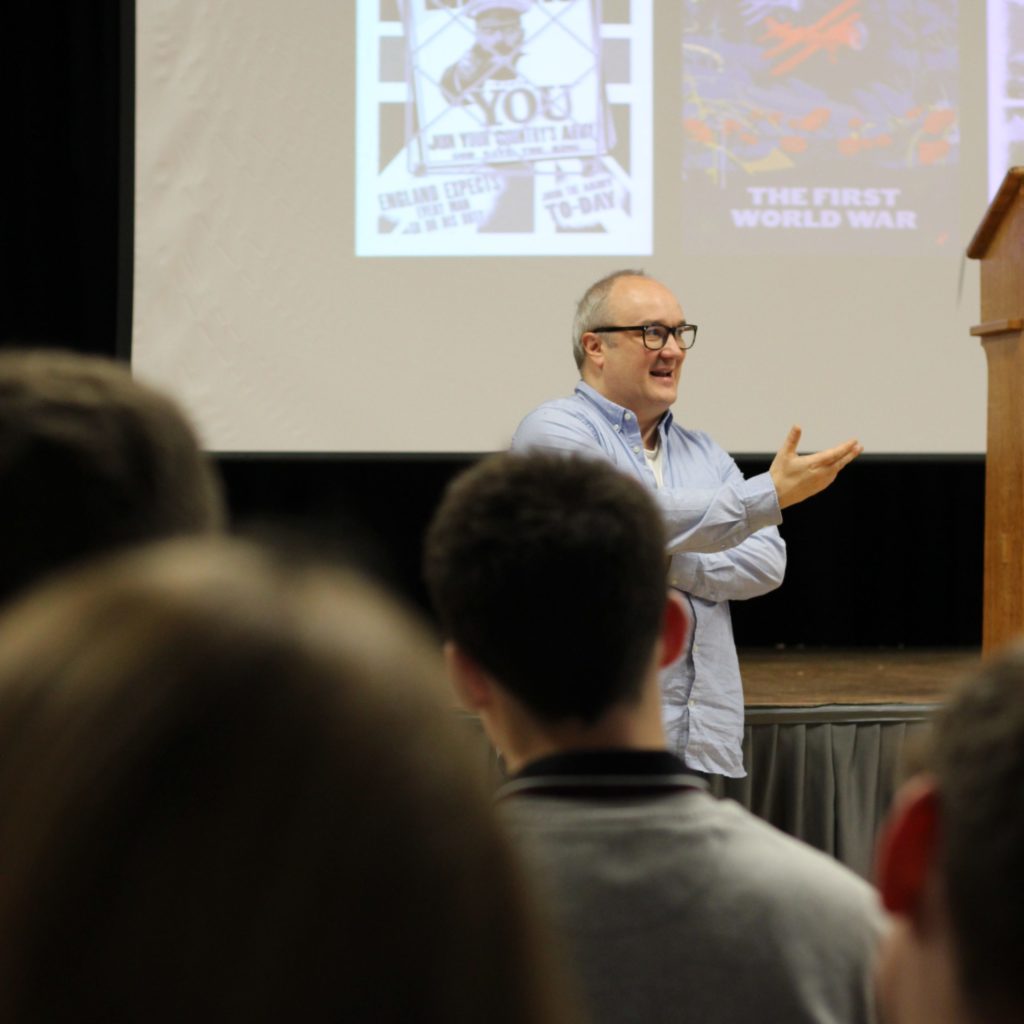 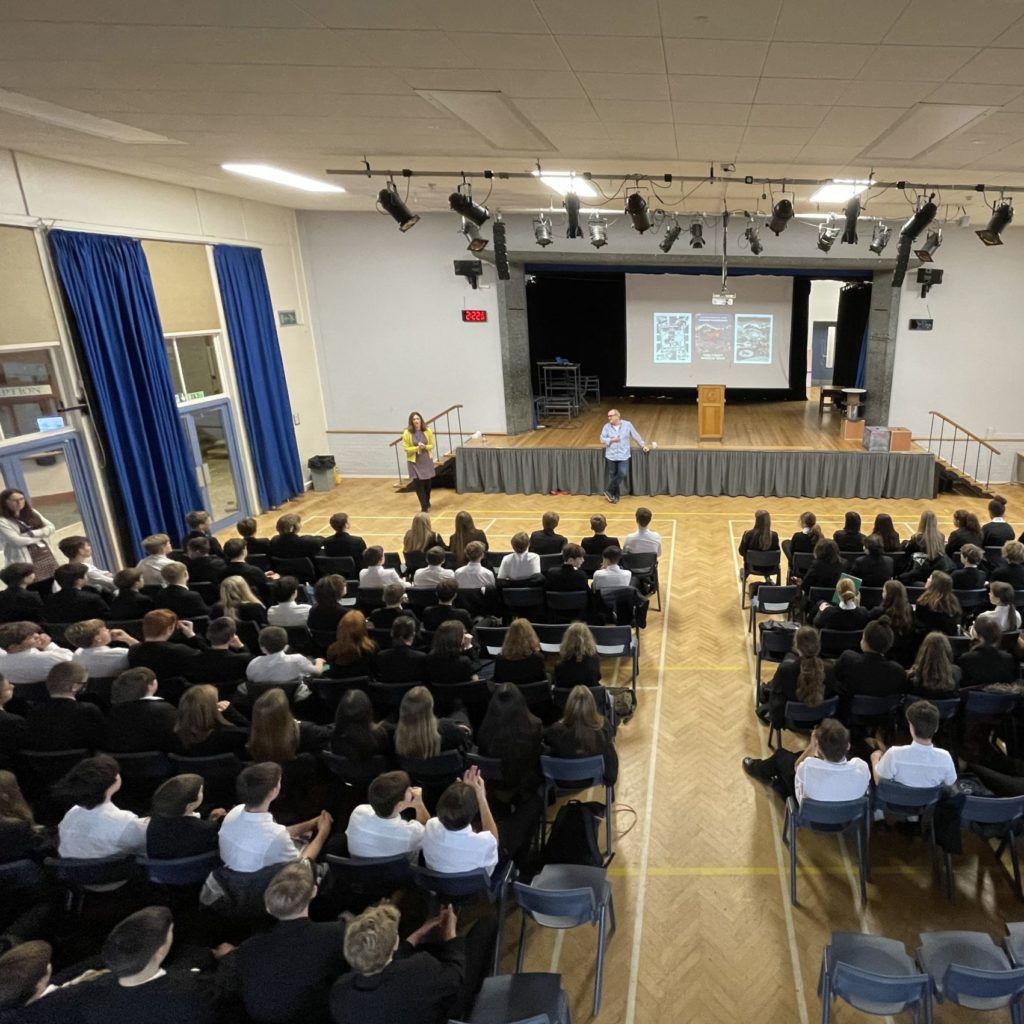 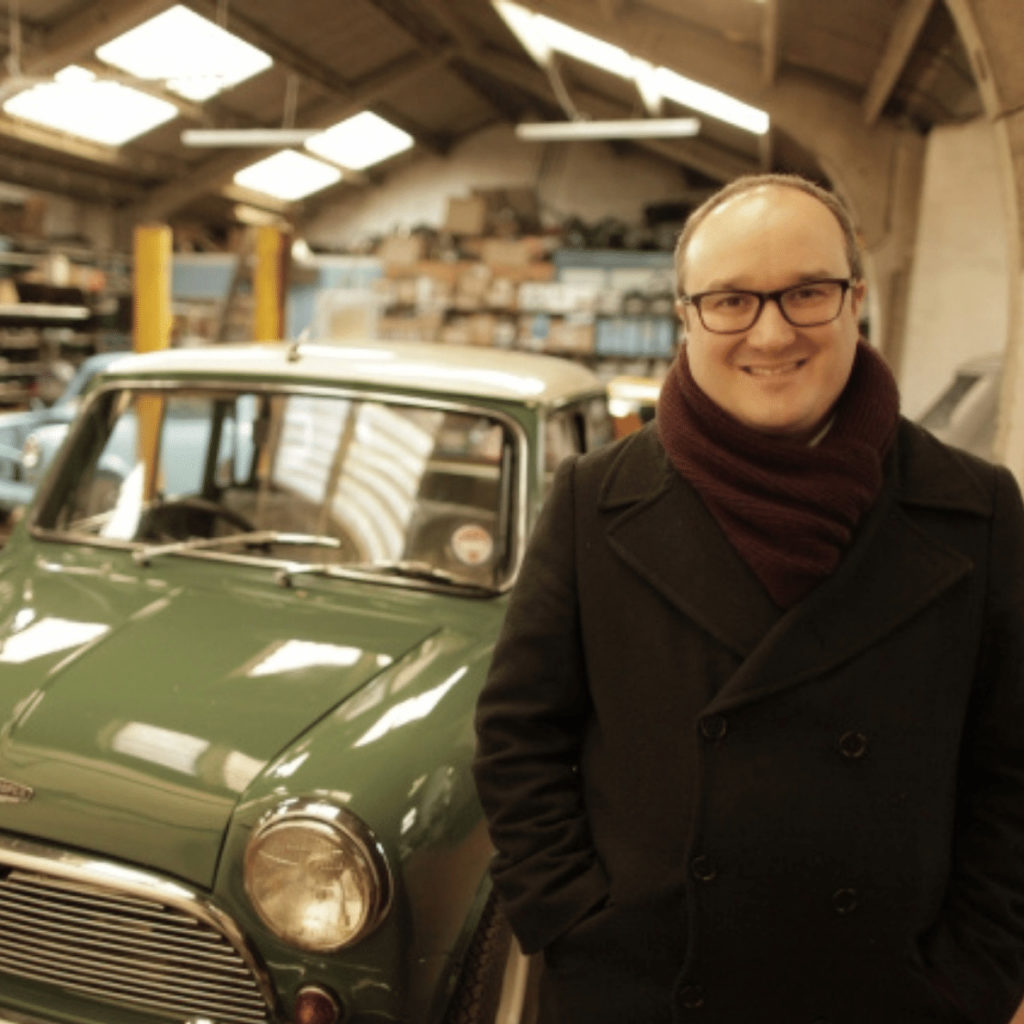