The Sixth Form at The Cotswold School is nationally recognised as being outstanding.

Our students enjoy excellent teaching across a broad curriculum of 30 subject areas. Every year, examination results achieved by our students are outstanding, placing The Cotswold School amongst the top state comprehensive schools in the country. 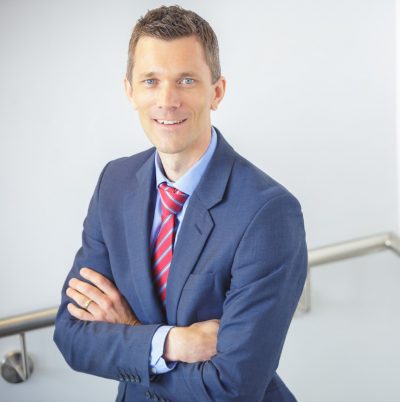 In an exciting development, the new, flagship Sixth Form, within the grounds of The Cotswold School, opened in November 2017, ensuring the Sixth Form will be on one site.

This new bespoke facility, with its sixth form teaching rooms, common room and independent study space will ensure the School can meet current and projected capacity requirements. It will make an enormous difference and ensure that our students can continue to thrive in their academic work and the wider development of their skills.

The Cotswold School is known for its highly successful preparation for higher education and careers. Our students regularly set their sights on and win places at the UK’s most prestigious universities, on highly sought-after apprenticeship programmes and in a range of exciting careers.

The success of the Sixth Form, in recent years, has seen a steady growth of pupils attending with 200 in 2007, rising to over 270 in 2016/2017. Over the last 3 years, 15 students have received offers to Oxbridge and there has been an unprecedented doubling in the growth of students going on to study at Russell Group universities over a 5 year period, from 2012 to 2016 leavers.

While our Sixth Formers are closely monitored and provided with valuable individual support, they are encouraged to grow in maturity and to develop independence, ambition and resilience. The Sixth Form has its own distinctive atmosphere. A wide range of extra-curricular opportunities provide excellent personal development and make The Sixth Form experience enormously enjoyable – life in the Sixth Form is never dull.

A parents guide to studying in the sixth form